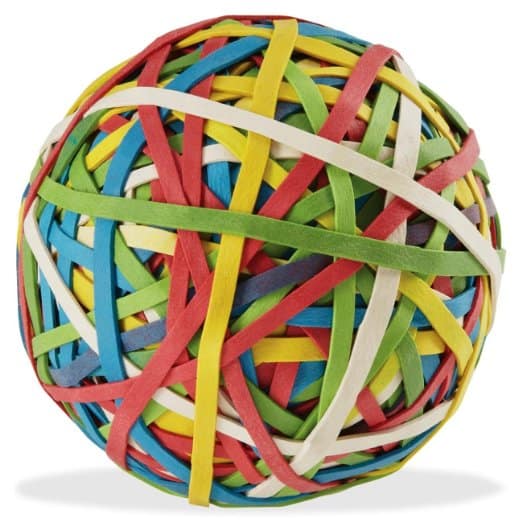 How to discipline a child is so controversial these days. When I was growing up it was “Do this, do it now, or get a spanking!” That works for kids with a brain that normally processes information. That doesn’t work so well with a kid who has a Ferrari brain and bicycle brakes.

I tried to explain this to Logan’s psychiatrist back in the early days of his treatment. If I tried to smack his bottom the boy would just hit himself and say, “See, Mom, that doesn’t hurt at all.”

It probably didn’t. His brain needs time to process information. There were things to explore and get into! Who has time to stop?

Imagine my shock when the good doctor asked, “How often do you reward him?”

Um, was he not listening to my woes of how to discipline a child these days?

Reward? What reward? This kid is a terror! He has broken a dishes, and glasses, and mementos, written on just about every single wall in the house, and I find everything in his room because it was shiny and he picked it up.

DO YOU EVER CATCH HIM DOING SOMETHING GOOD?

I can still hear the doctor asking me that question. It seemed like the world came to slow halt. All the sounds from the street outside ceased. The only thing I could hear was the blood rushing through my body to my brain.

Was my child good?

Was he worthy of love?

Did I appreciate him?

The realization that I was parenting exactly like my parents quickly sunk in. All of my time as Mom was being spent as a harsh task master. I was more concerned about my child obeying me and my rules that I was less concerned about what that might be doing to his psyche. It never bothered me to consider that my expectations were too great or attainable.

Did I ever catch my son doing anything good?

Did he ever do anything good?

“Look, Mommy! I built a LEGO tower just for you!”

Oh, kid, you have impeccable timing.

The good doctor took out a few rubber bands from the top of his desk and placed them in my hand.

I AM GIVING YOU HOMEWORK THIS MONTH. THESE ARE THE TOOLS I WANT YOU TO USE.

I had to place three rubber bands on my right wrist in the morning. The goal was to have them all moved over to my left wrist before I got into bed. The only way I could move one from the right to the left was to catch Logan doing something good.

No matter how small.

For any amount of time, even for a second.

We are always teaching them something, whether we mean to, whether we are aware of it. Three is not a large number.

If you are counting pennies you can’t buy anything at the store.

If you are counting the Father, Son, and Holy Spirit it is an immeasurable treasure.

Some days it would be dinner time and I still had rubber bands on my right hand. Time was running out. Those were the days, after dinner, when I would sit in the rocking chair, grab his favorite book (the one that he had to have read again and again in a row), and ask if he wanted to come listen to me read to him.

He never turned me down.

We would snuggle, I would read, and we would reconnect.

I appreciate that you sat still for me to read to you.

The best part would be when he would say, “I love you for reading to me, Mom.”

Amazingly enough the words for the other two rubber bands would come out of my mouth. There was something about sitting still while holding this child, his warm little body snuggled up close, that would melt my heart and drop the scales from my eyes.

Whether you use Post-It Notes or three rubber bands, being thankful is a method of child discipline. You are teaching to not just behave but to behave well.

It is also to teach how to behave well. In fact, if it wasn’t those for those silly old rubber bands and my trying so very hard to catch Logan doing something good I never would have noticed how much traditional schooling was not working for him.

But that’s another story for another day.

link to Math-U-See Algebra 1: a Review

The biggest hurdle I have had in homeschooling Logan is teaching him math. We found Math-U-See after much trial and error. It seems impossible to me that Logan is a senior this year. After...

This lesson plan for the nursery rhyme “The Three Little Kittens” is full of engaging homeschool activities to keep your Kindergartener learning for a whole week. Ever notice how every single...

Homeschooling my kids always seemed really daunting. How can I bear the responsibility of their education as well as everything else. But there are a lot of great resources available today that make homeschooling a realistic endeavor for many parents. I'm here to share those resources with you.